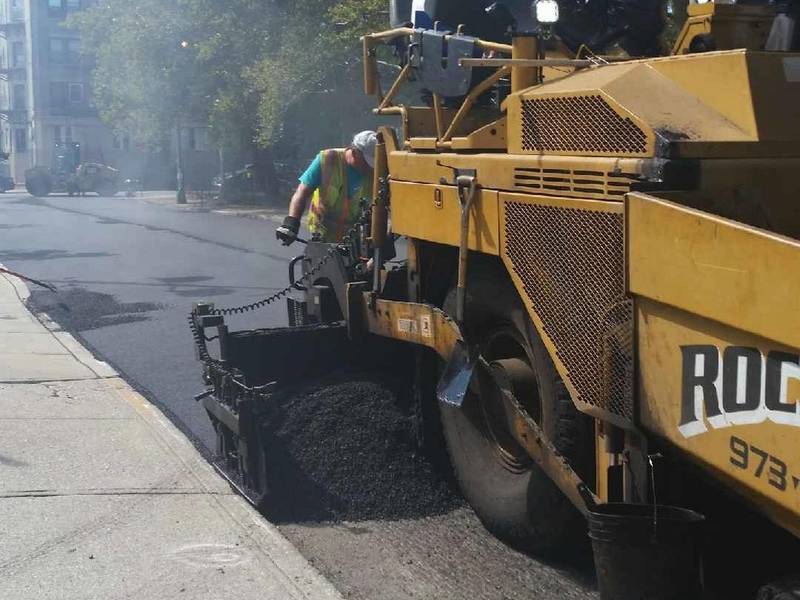 NEWARK, NJ — Newark’s hundreds of streets have suffered from “years of neglect and deterioration.” But the city is set to embark on an effort to repave about 30 miles of local streets in 2018, more than seven times as much roadway as it usually repairs every year, officials say.

According to a Monday statement from Newark Director of Public Works Philip Scott, the city’s streets have suffered from years of neglect and deterioration because of heavy traffic, harsher weather conditions and lack of financing.

“In the past, the city was unable to repair many streets because of these issues, which created major hazards for pedestrians and motorists alike,” Scott said.

However, “as a result of Mayor Ras Baraka’s success in restoring the city to financial strength and through a partnership with PSE&G,” Newark is able to embark on a major repaving and pothole filling initiative in 2018, Scott said.

“This year, we expect to repave approximately 30 miles of city streets whereas in the past, we have only been able to pave an average of four miles per year,” Scott said.

The paving will begin when the asphalt plants reopen in early April, he added.

There is an approximate start date of May 18 and completion date of June 18. Work is weather dependent and the schedule may be adjusted if necessary, city officials said.

The below list of streets scheduled to be paved in 2018 comes via the Newark City website. Don’t forget to visit the Patch Newark Facebook page here.