NEWARK, N.J., PRNewswire/ Rick Thigpen, vice president – state governmental affairs for PSEG, has been promoted to senior vice president – corporate citizenship.  He will report directly to Ralph Izzo, chairman, president and CEO, PSEG.  In this new position, Thigpen will continue to have responsibility for PSEG’s state governmental affairs organization, and will also oversee the federal affairs and corporate citizenship and culture departments.  He will remain chairman of the PSEG Foundation. 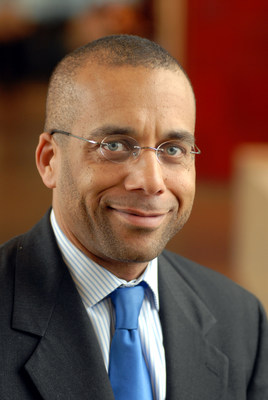 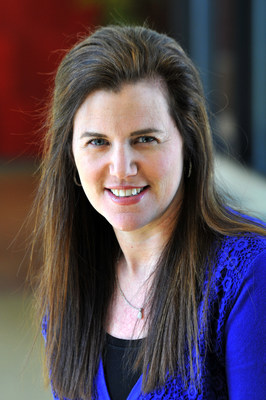 Thigpen joined PSEG in 2007.  Prior to joining PSEG, he was a co-founding partner of 1868 Public Affairs LLC.  Previously, he had been a practicing attorney, the District Director for Congressman Donald Payne Sr. and Executive Director of the New Jersey Democratic State Committee. Thigpen was a former assistant to the President of the NAACP State Conference for Public Affairs, a member of the board of the Regional Plan Association, and a national board member of the American Association of Blacks in Energy (AABE).  He has a law degree from Columbia University and graduated from Brown University with a degree in political science.

“Rick has had tremendous success communicating complex energy issues to policy makers and elected officials in Trenton, as well as giving counsel to our corporate philanthropy and federal efforts,” said Izzo.  “Uniting these three areas under his leadership will result in enhanced strategic coordination.  Rick has also been an important voice for PSEG’s diversity and inclusion efforts, and I have valued his counsel and guidance.  He will be a strong addition to my leadership team.”

Reif established the continuous improvement function for PSEG, which is responsible for developing sustainable, repeatable and quantifiable business improvements that are based on industry best practices. She has been with PSEG since 1995 mostly in the information technology department, holding leadership roles in strategy, application implementation, quality assurance, process management and program management. Prior to joining PSEG, Reif was a consultant with Scott, Madden & Associates.

Reif holds a BA degree in Economics and International Studies from Emory University and an MBA (MSIA) degree from Carnegie Mellon University.

“PSEG is fortunate to have talented leaders with strong records of success,” Izzo said. “By taking on new roles, they can bring their different perspectives and experiences to benefit our business.”

Newark’s Incoming Superintendent Shares His Vision For The District

Baraka Said To Be Picking Pennington For BA

MAYOR RAS J. BARAKA DETAILS TRANSFORMATION OF NEWARK OVER THE PAST FOUR YEARS